Saved Vehicles [ 00 ]
Login to save vehicles
Welcome to My Garage, the modern way to utilize car inventory searches and make it easier for you to collect your vehicles of interest. Now you can personalize your vehicle search with cars that you have recently viewed and saved. If you sign up for our Alerts tool you will be notified by email when a price has been changed or the car has been sold. Our Auto Locator tool will also notify you when a vehicle you are searching for has been added to our inventory. We hope you enjoy using our My Garage tool.
register 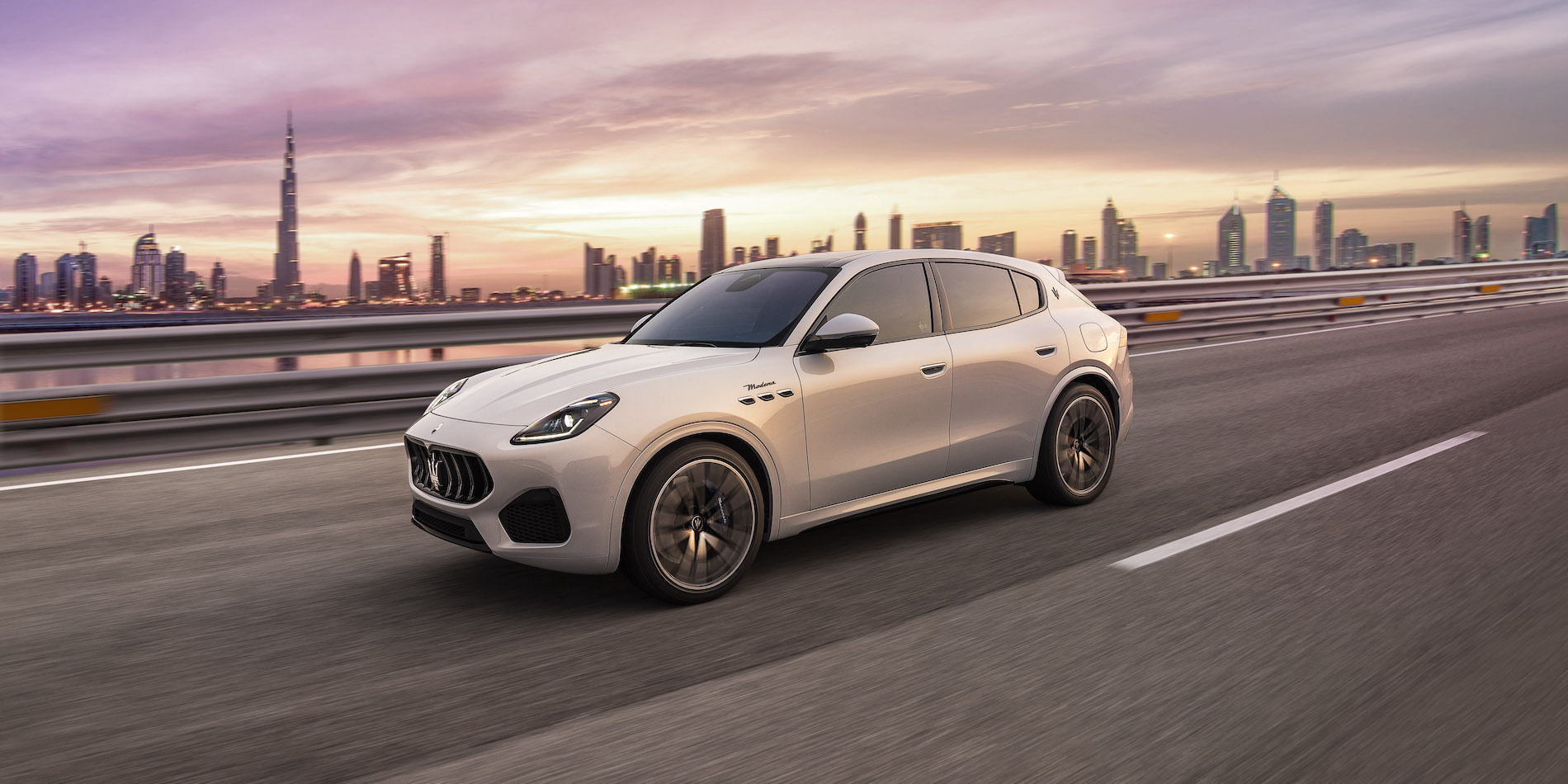 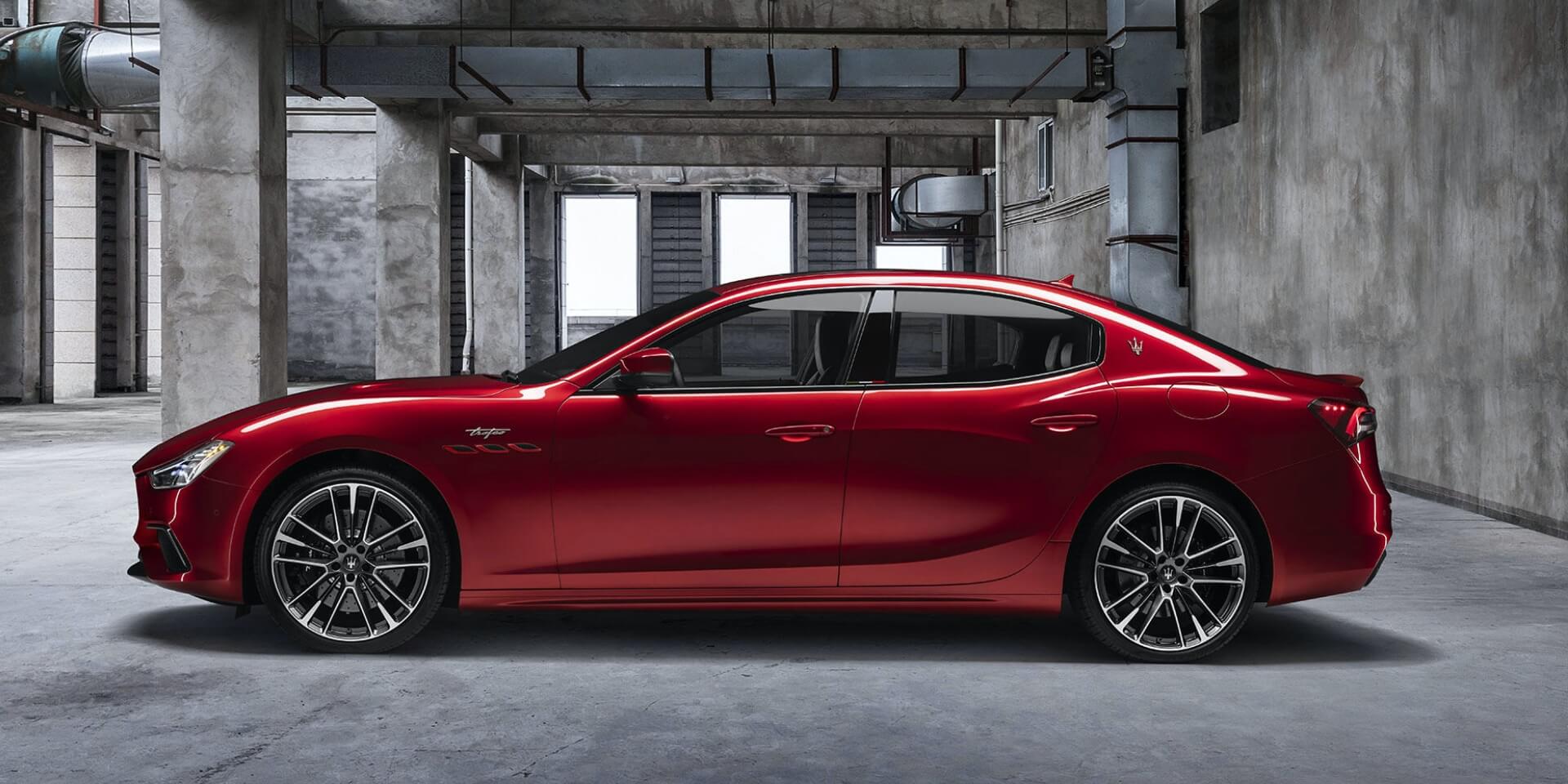 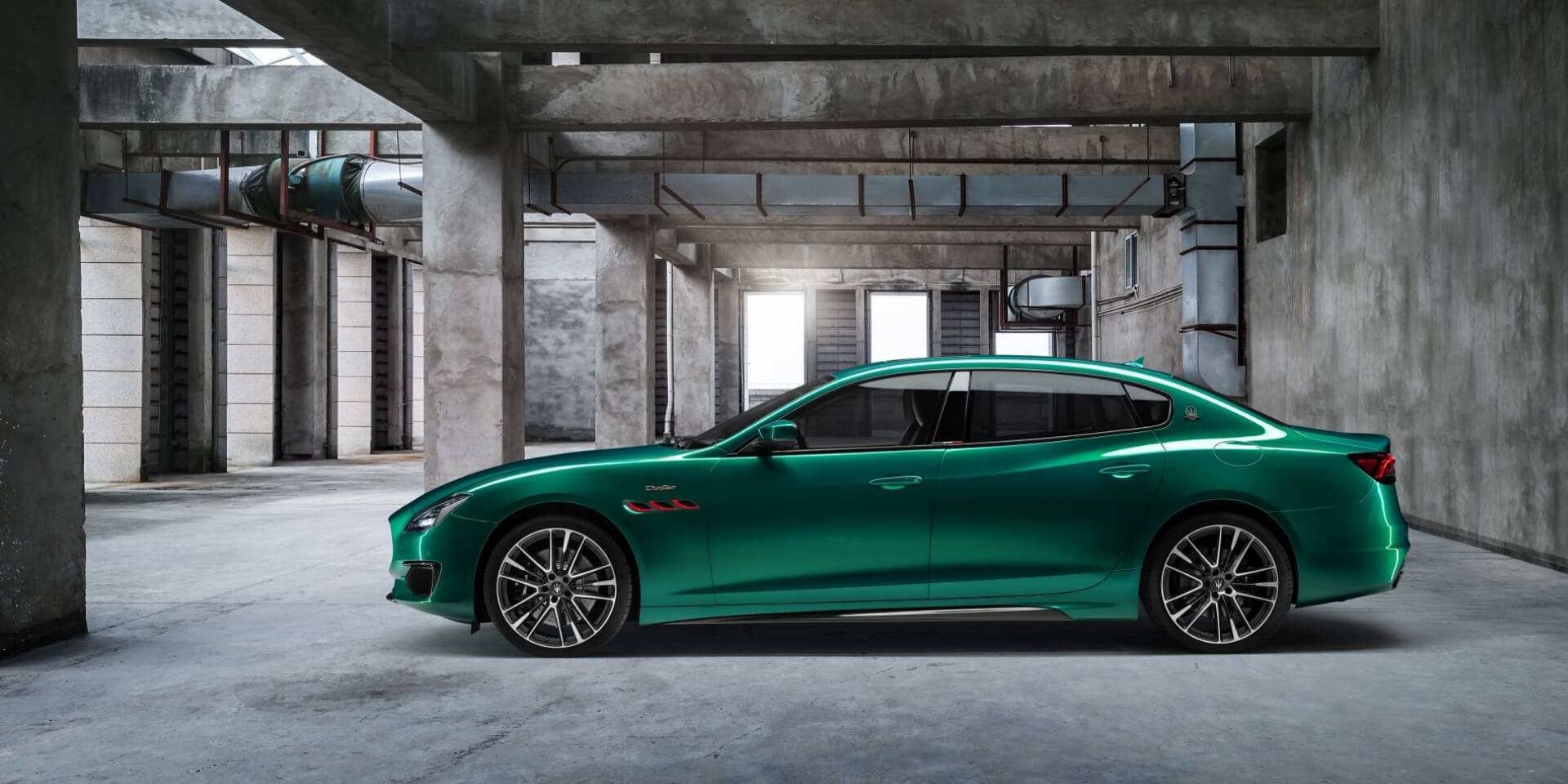 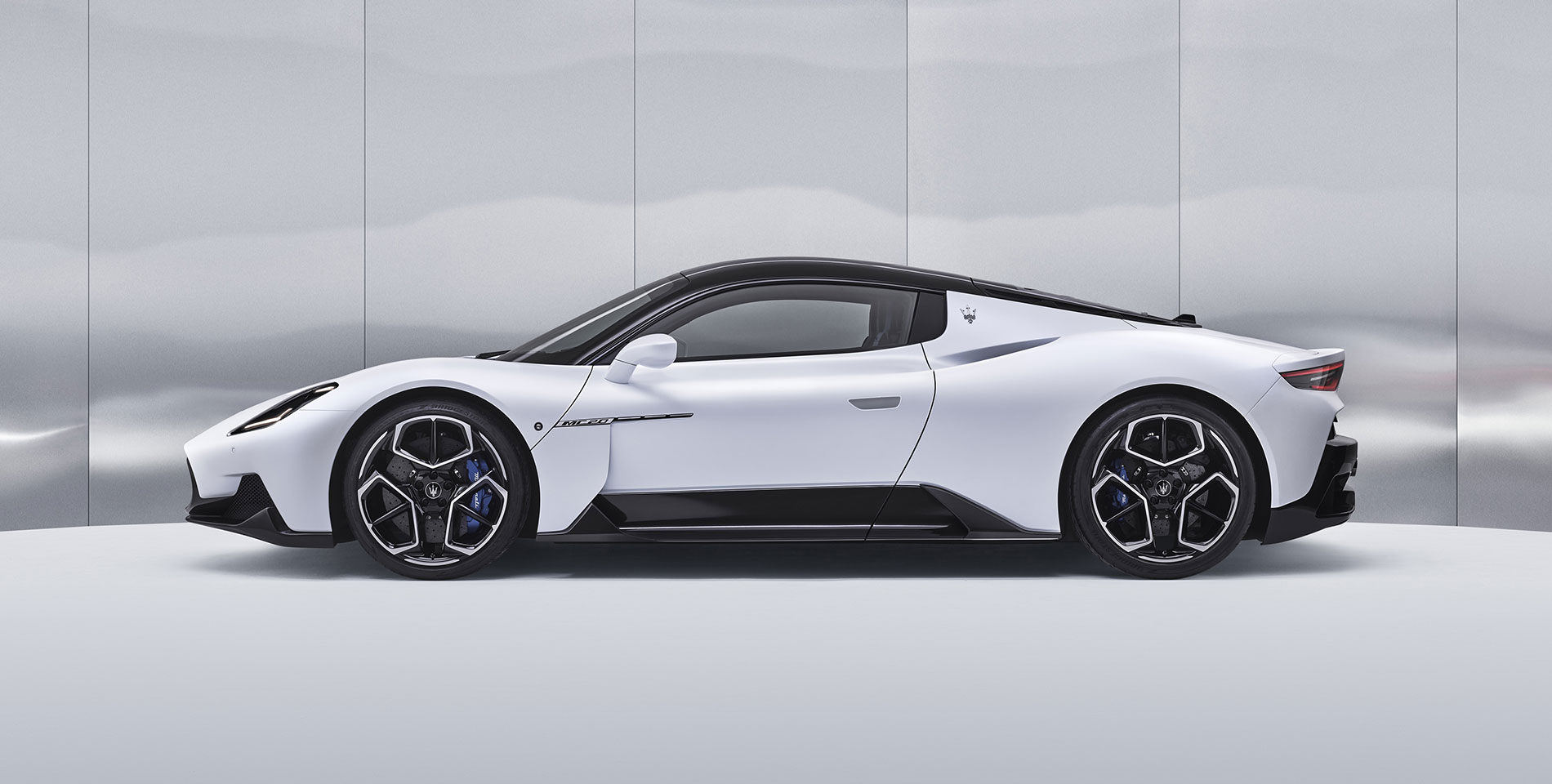 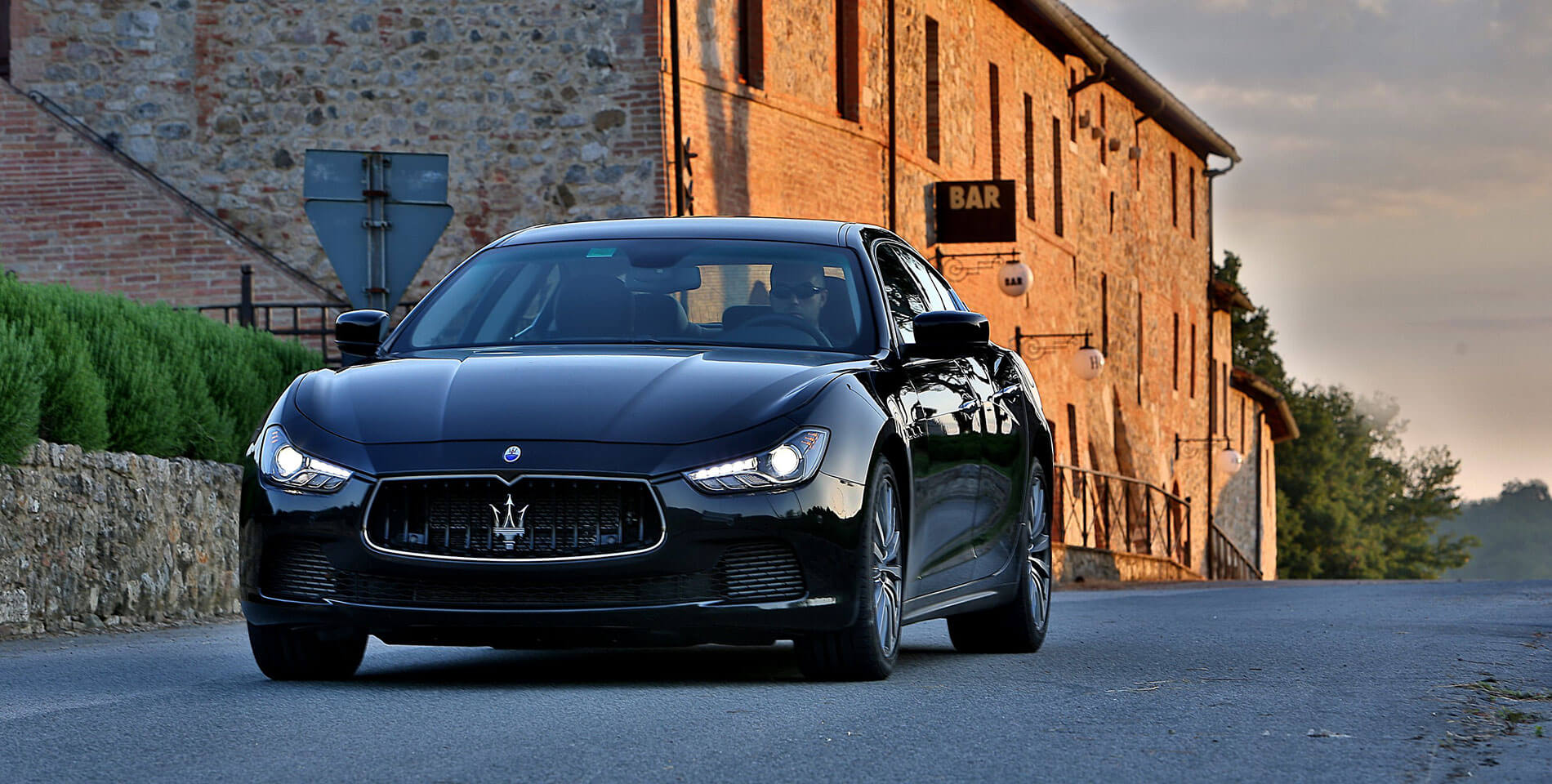 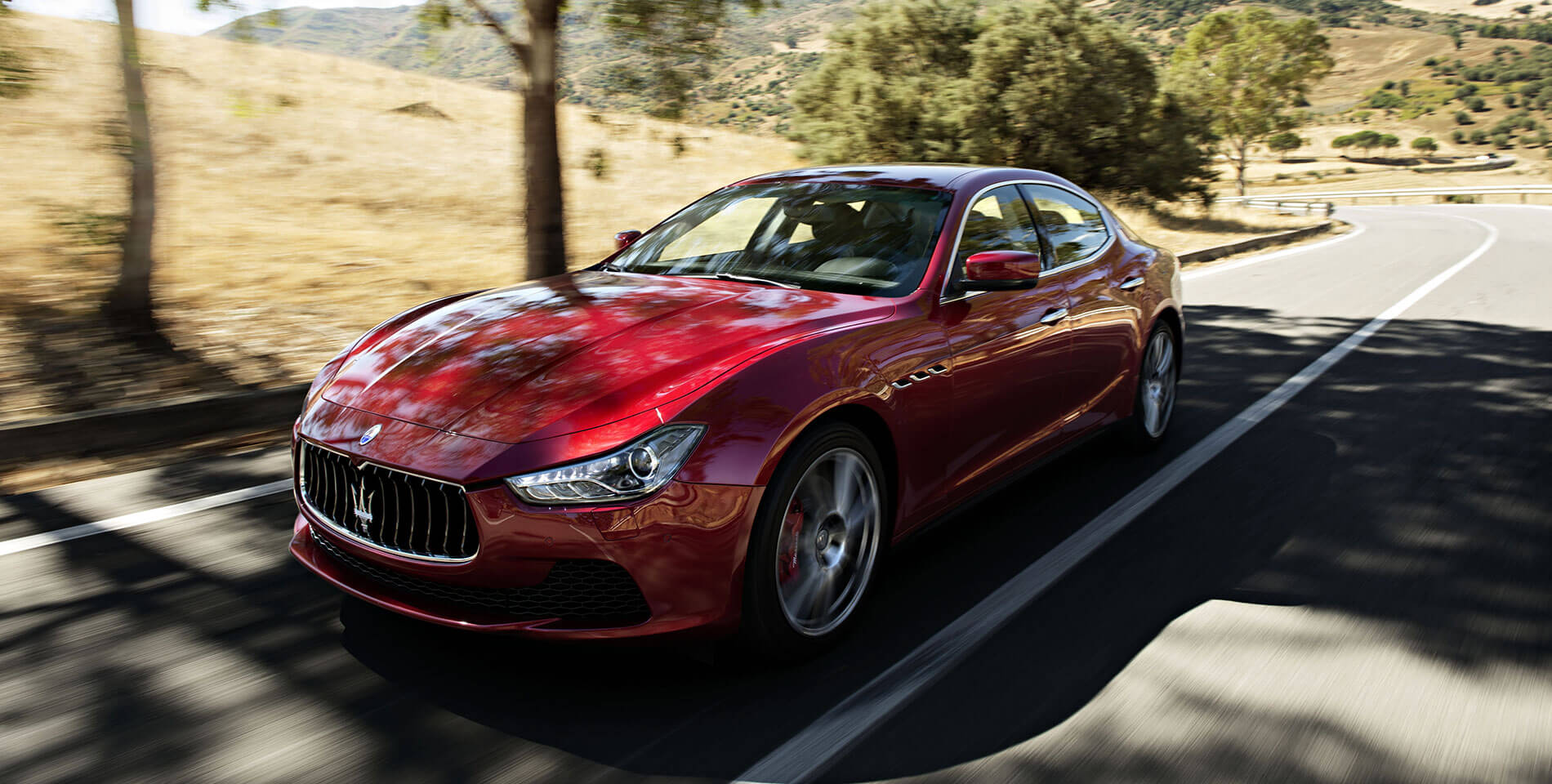 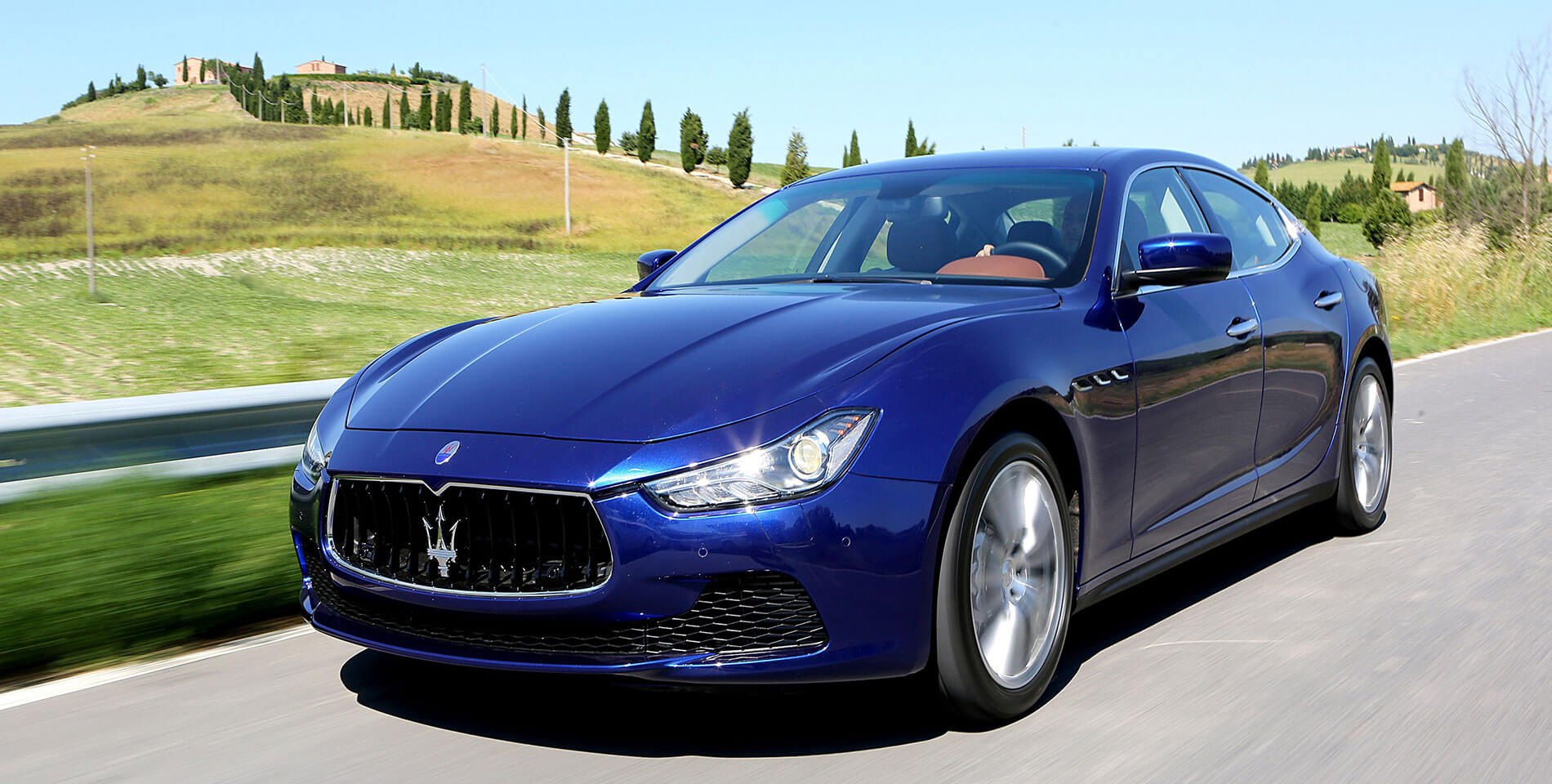 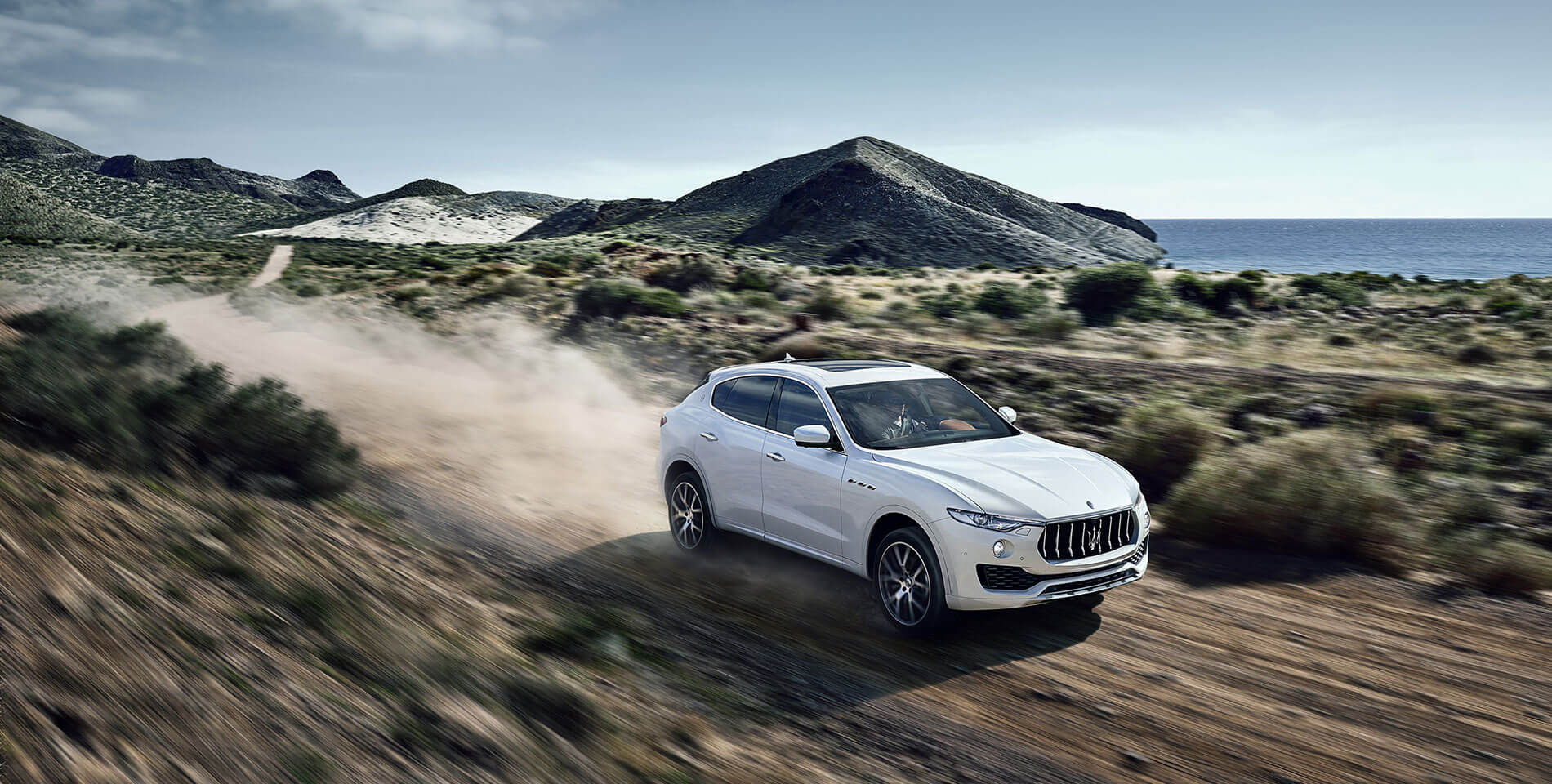 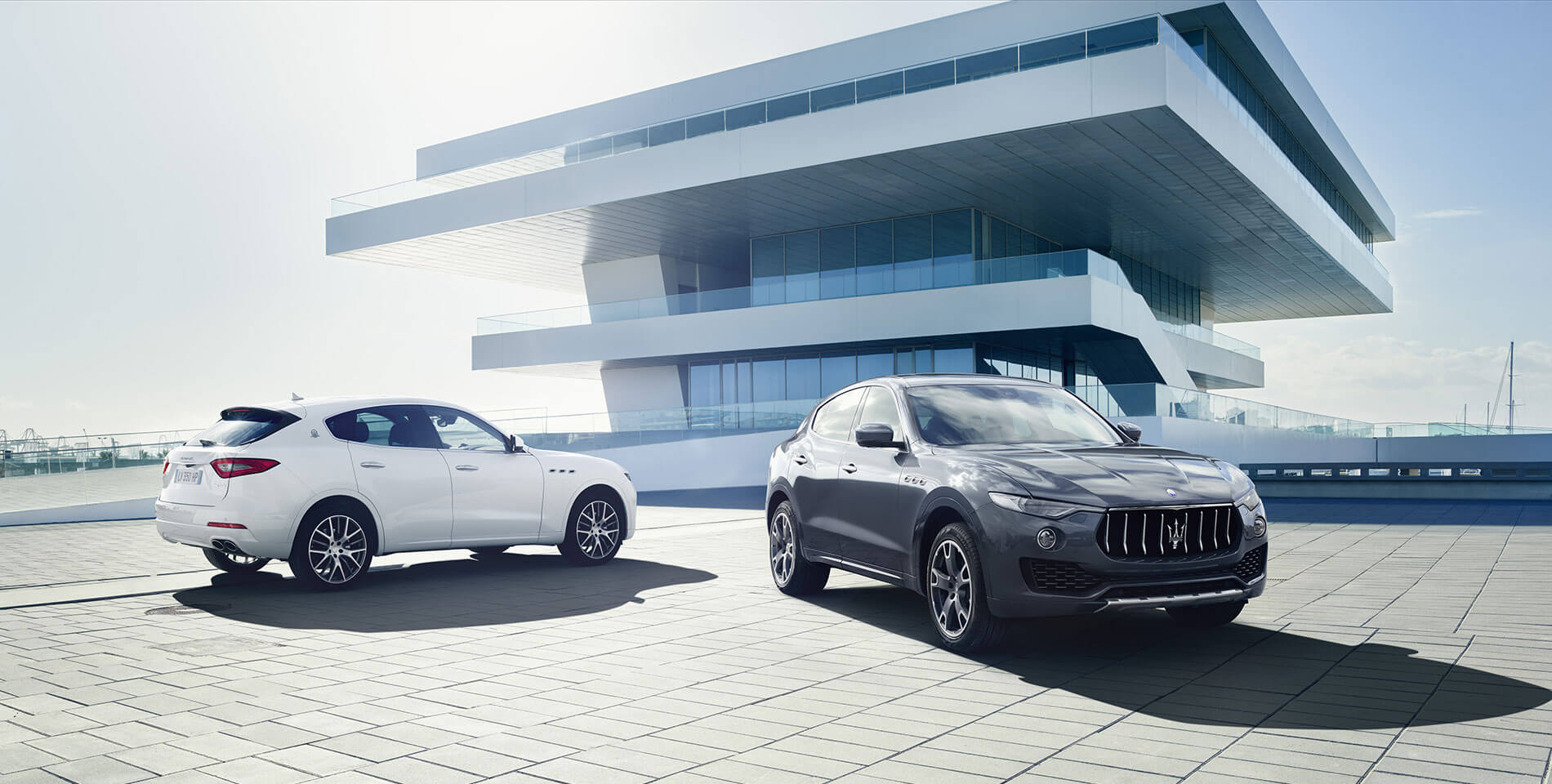 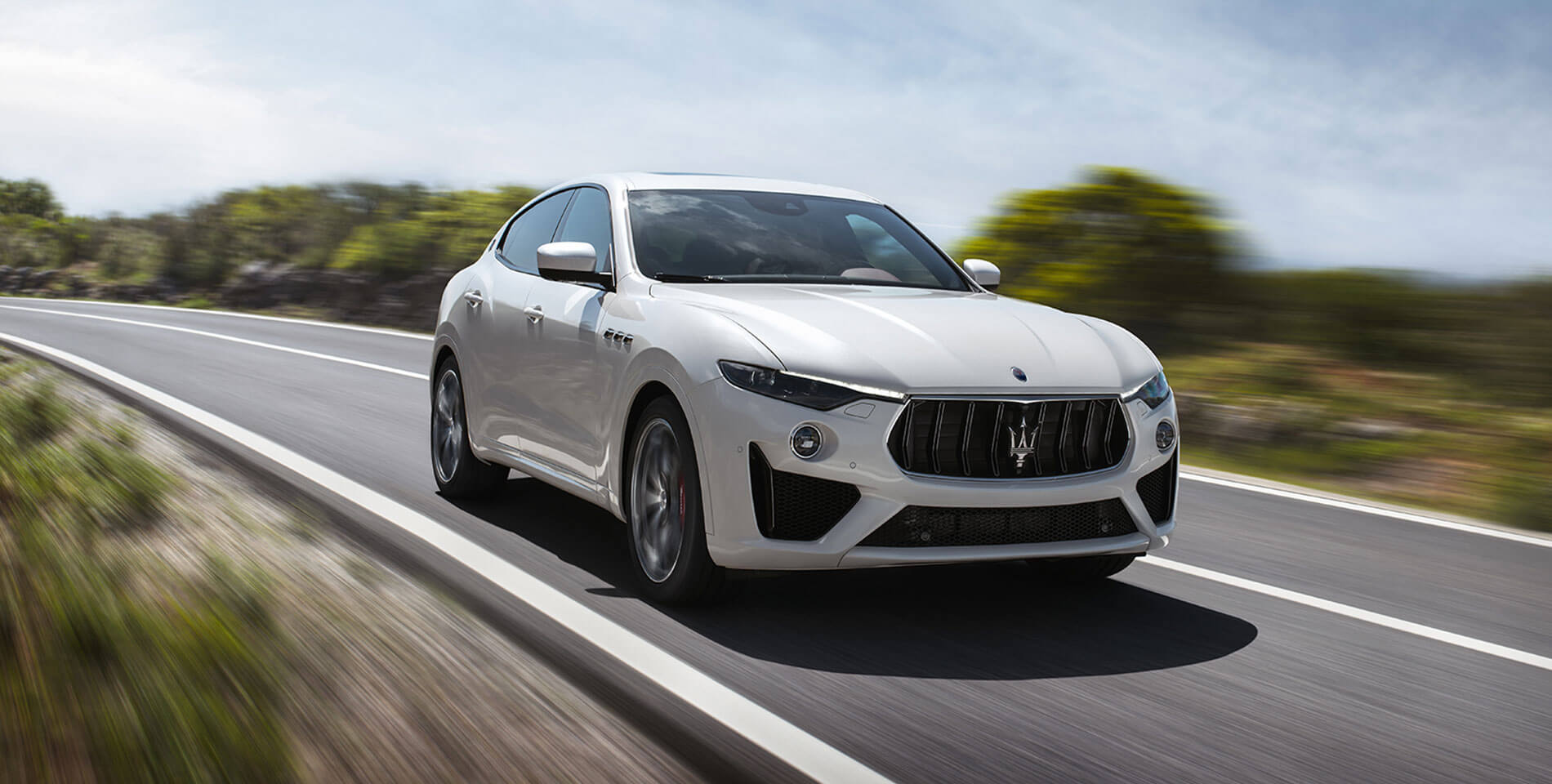 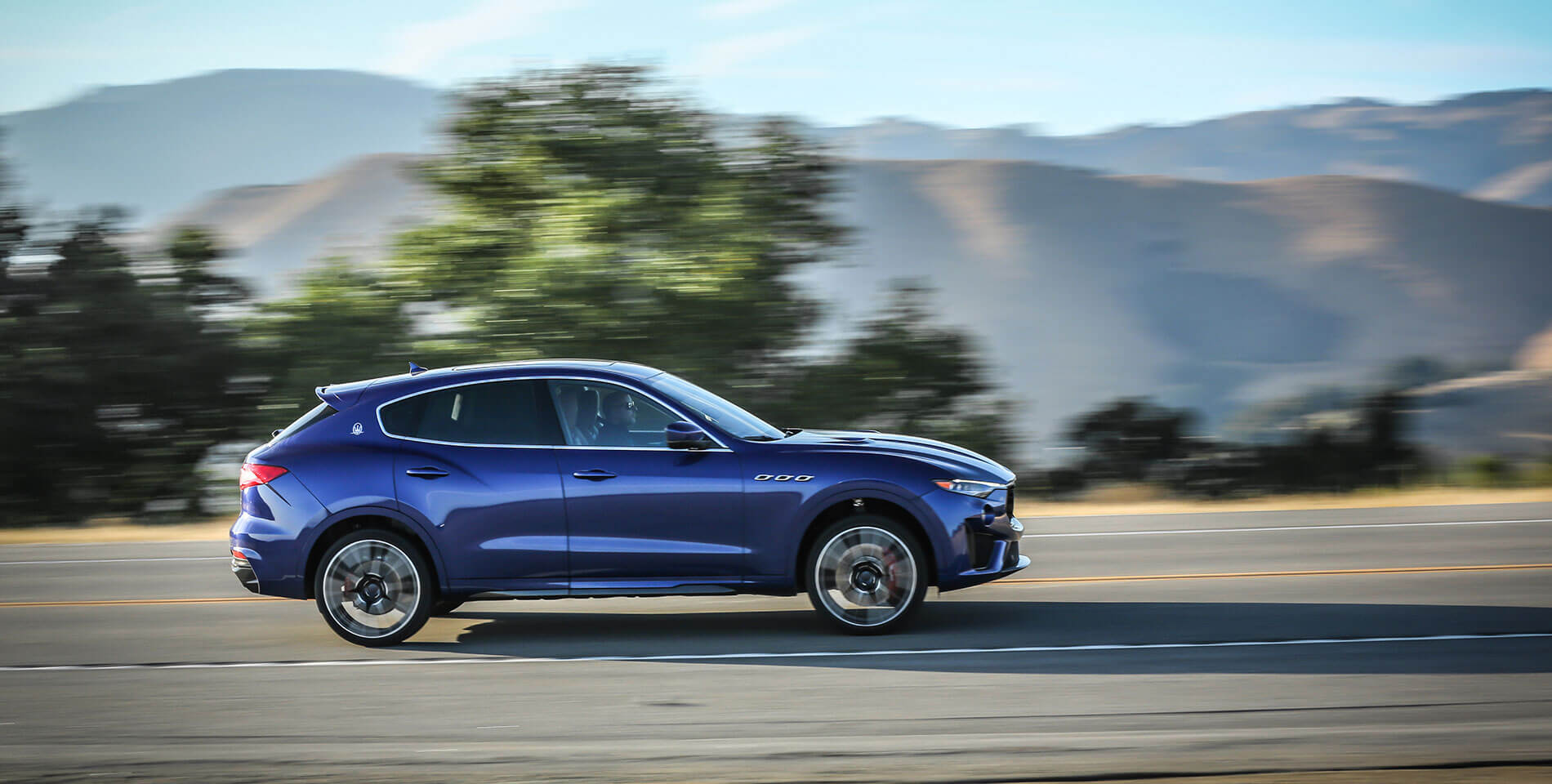 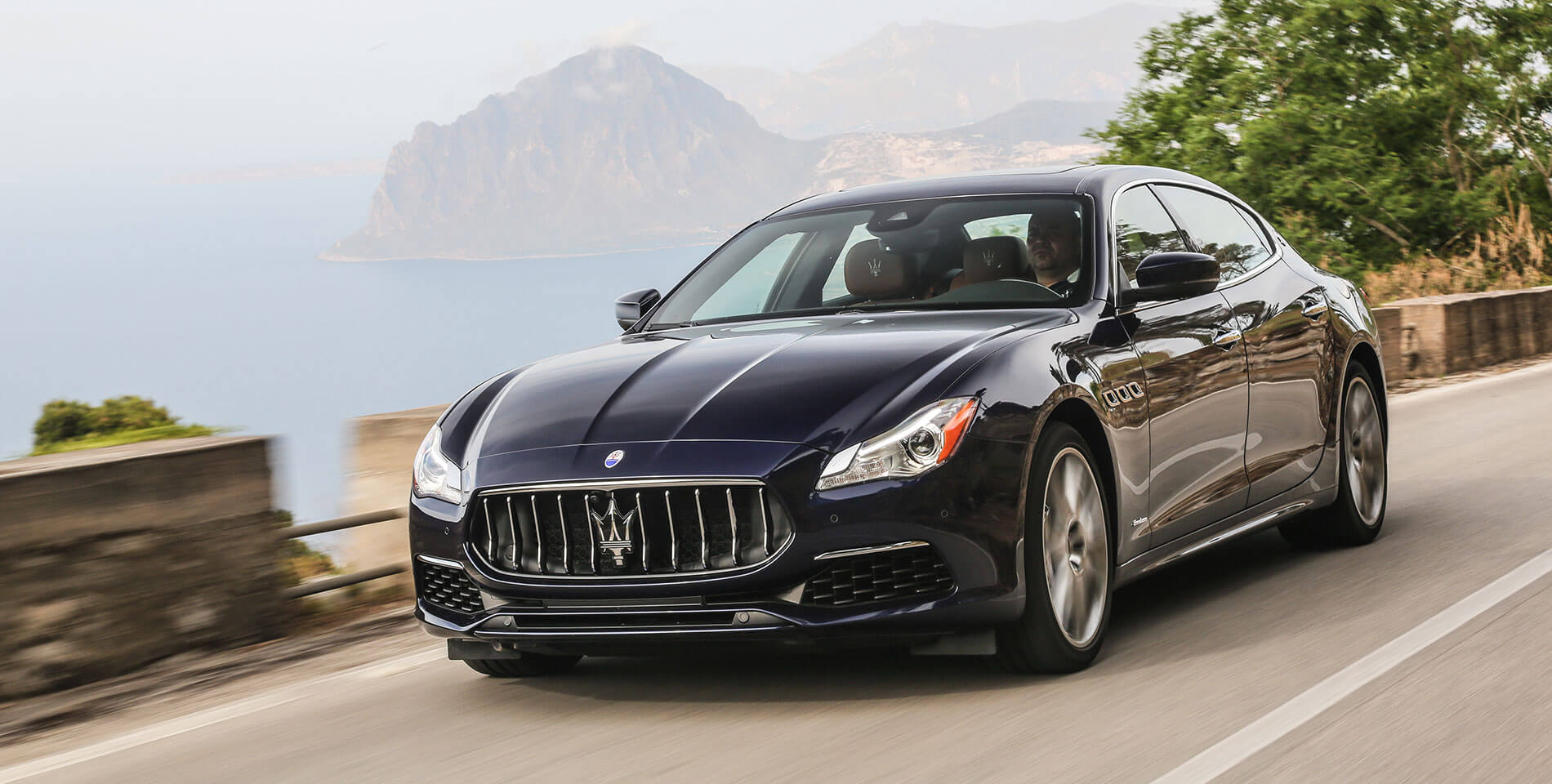 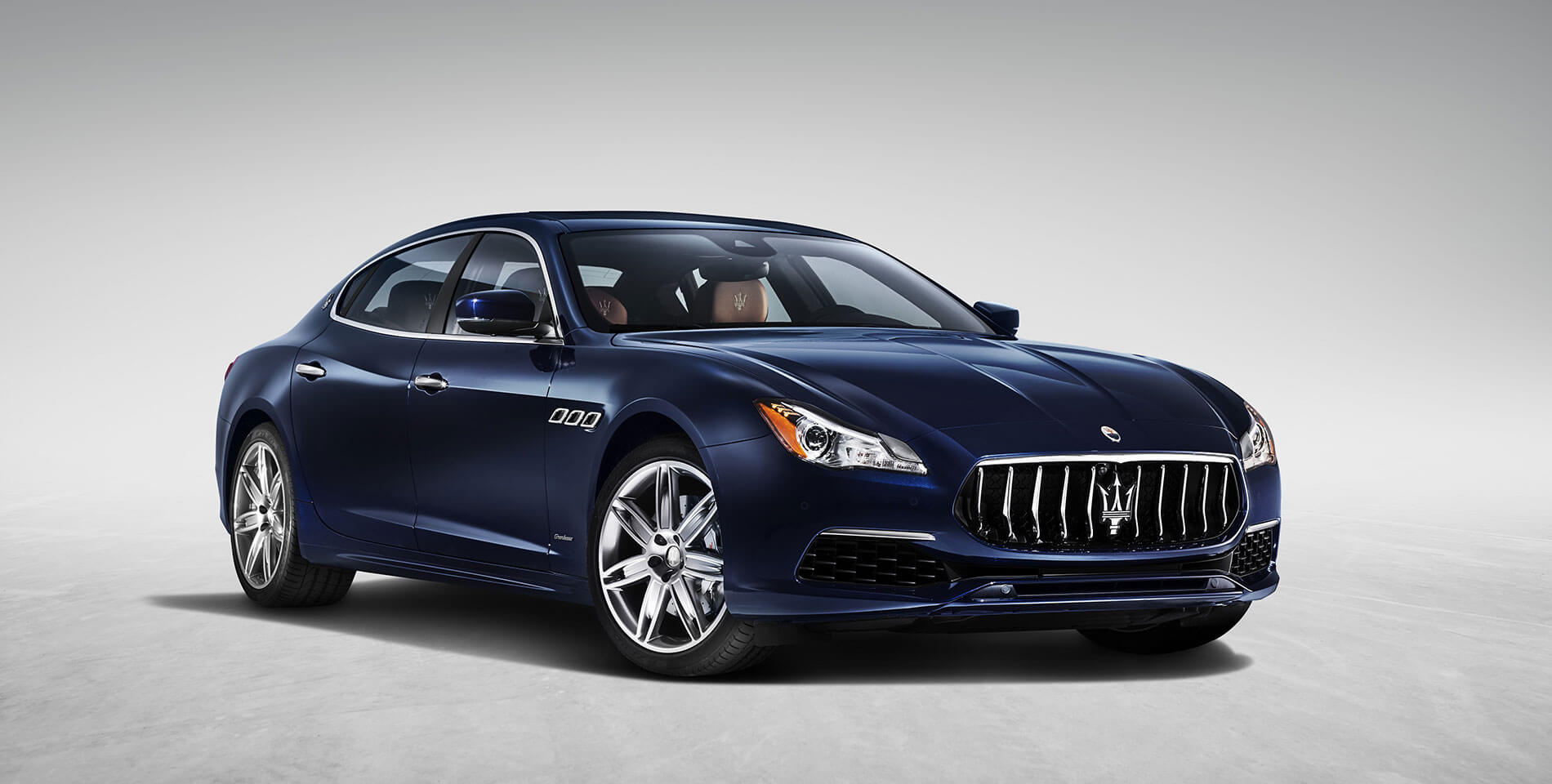 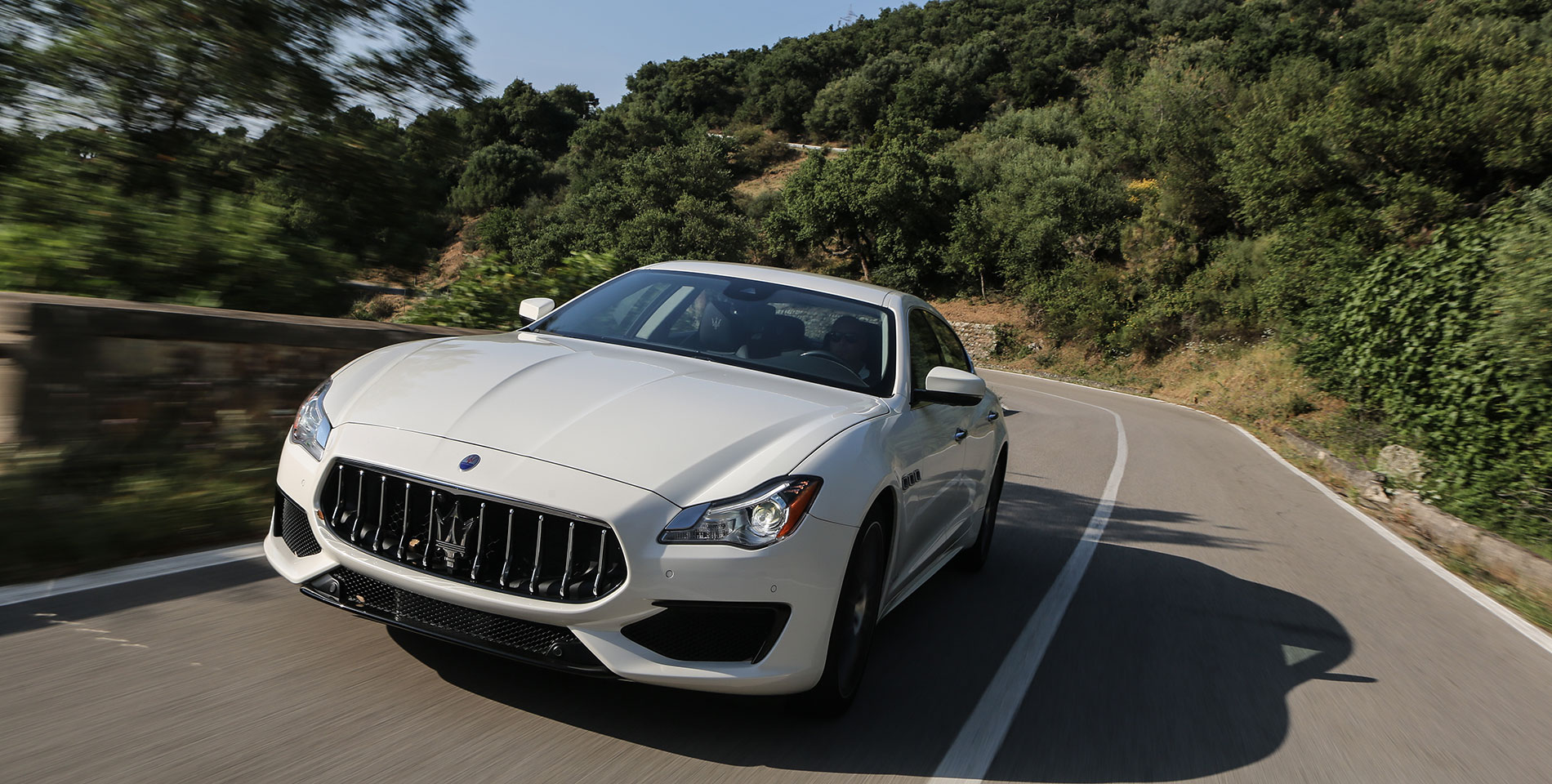 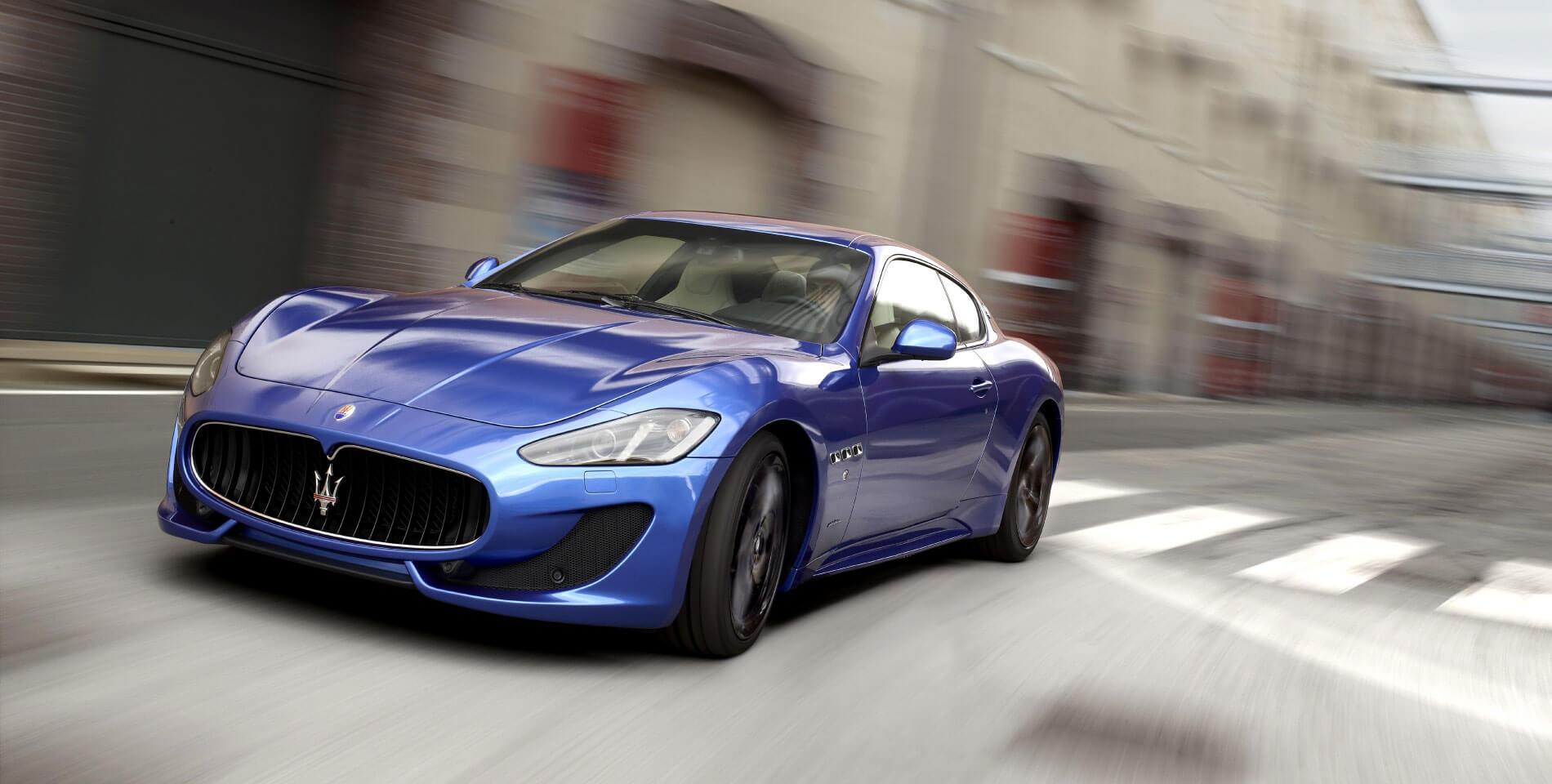 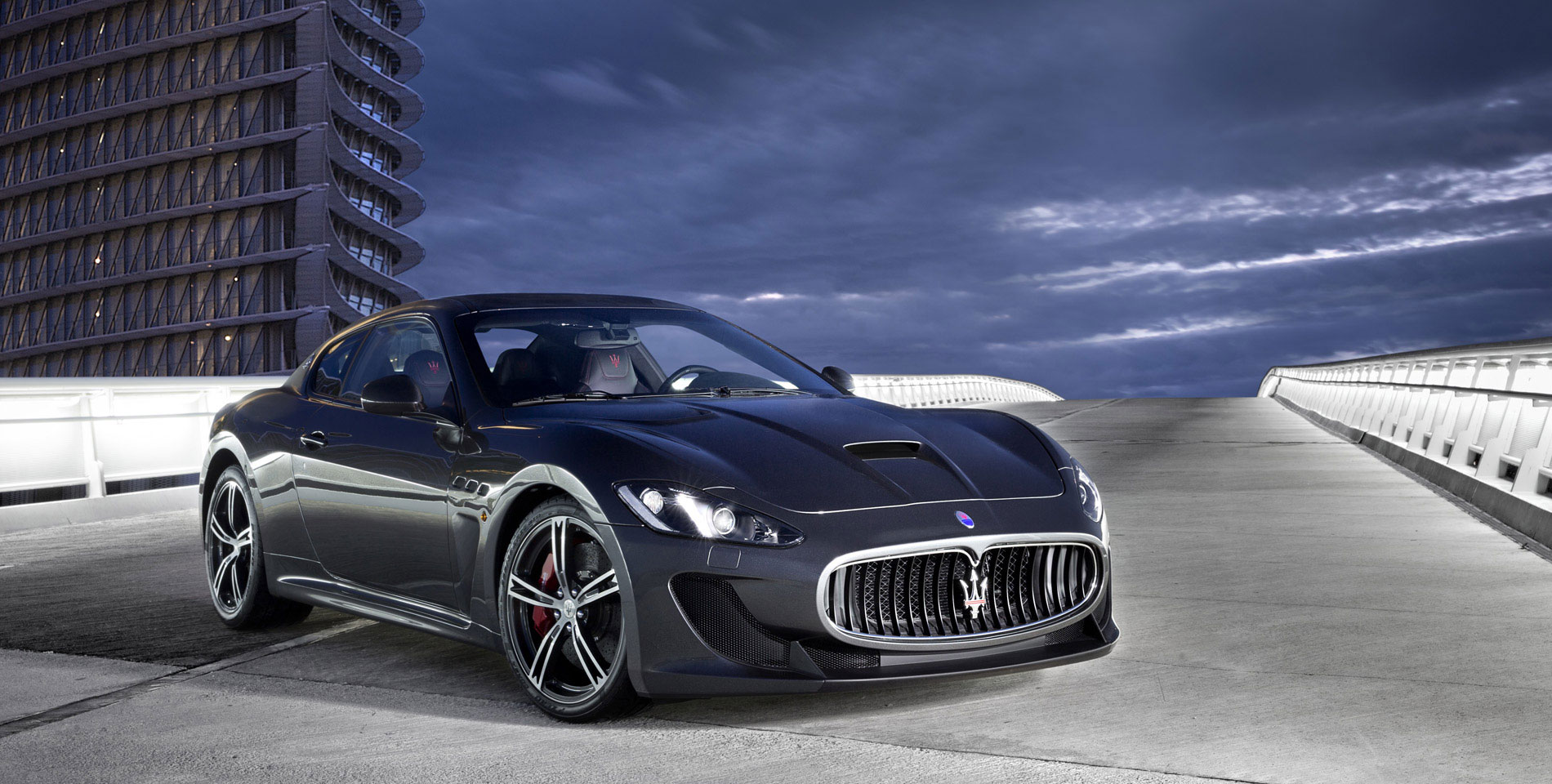 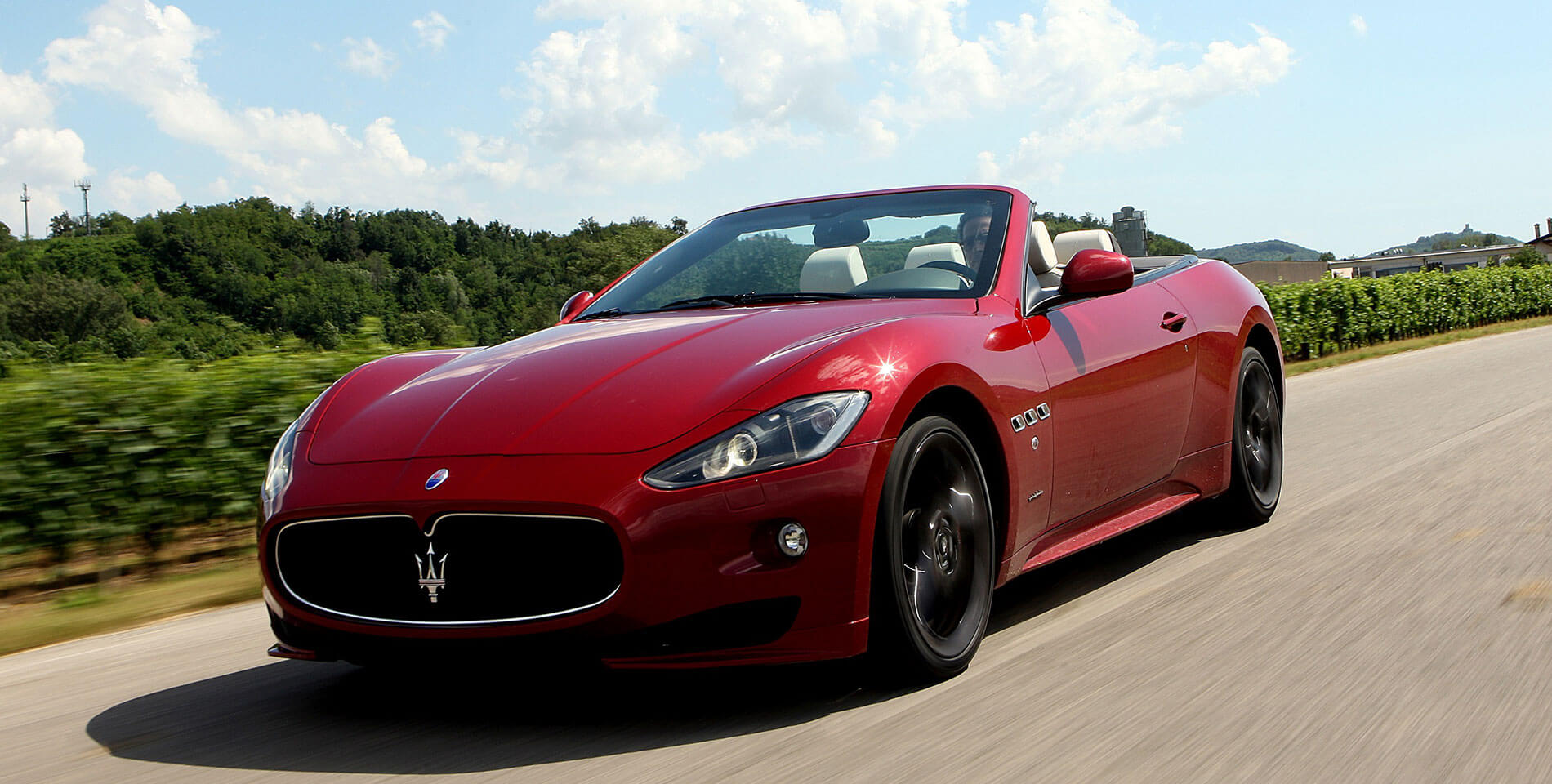 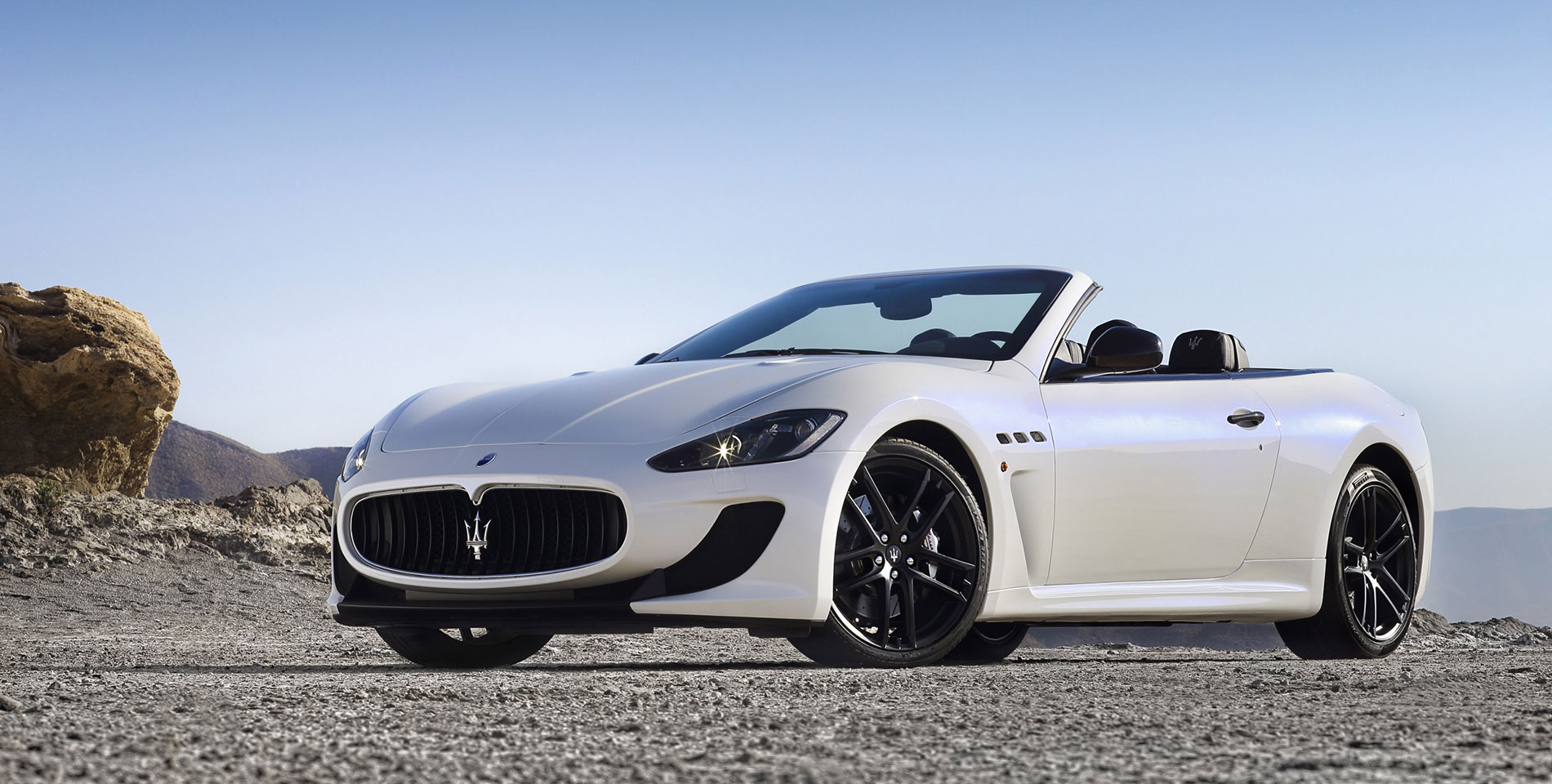 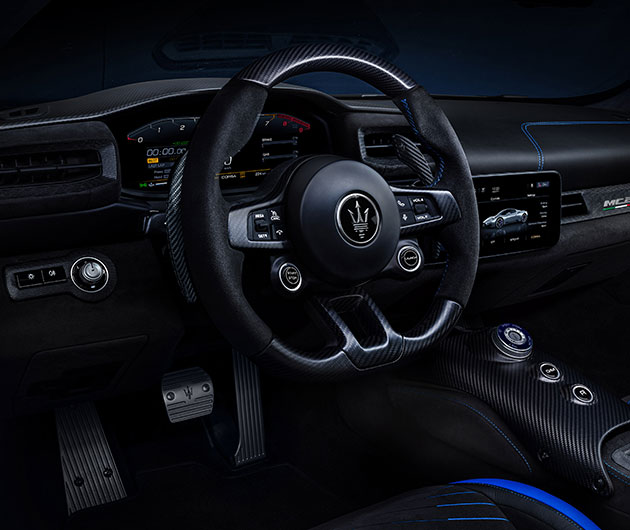 Maserati is an Italian luxury car manufacturer that was founded in 1914. The company has a long and storied history and has produced some of the most popular luxury cars on the market. In this blog post, we will take a look at the best Maserati models over the years. We will also explore the history of the brand, and learn about some of its most famous vehicles. If you are a fan of Maserati cars or are considering purchasing one, then this blog post is for you!

Maserati was founded in 1914 by Alfieri Maserati and his brothers Ettore, Ernesto, and Bindo. The company originally produced racing cars and achieved considerable success in the sport. In fact, Maserati won the Targo Florio race four consecutive years in 1937, 1938, 1939, and 1940. In 2020 to celebrate the 80th anniversary of the race, “Maserati went back to Sicily with an MC20 prototype, and drove it over some of the roads where the history of the Targa Florio was written, such as the stretch where the famous Floriopoli stands are located.” You can read further about this on Maserati’s website.

The trident logo of the Maserati car company, designed by Mario Maserati, is based on the Fountain of Neptune in Bologna’s Piazza Maggiore. In 1937, the remaining Maserati brothers sold their shares in the company to the Adolfo Orsi family, who, in 1940, relocated the company headquarters to their hometown of Modena, where it remains to this day.

They started to produce road cars in addition to racing cars, and the first one was the Avanti. This car is significant because it was the first car to feature a V-shaped engine. The company continued to produce popular road cars in the years following World War II, including the 3500 GT (1958), Mistral (1963), Ghibli (1967), Bora (1971), and Merak (1972).

In 1968, the company was sold to Citroën, and then in 1975 it was sold again, this time to De Tomaso. In 1993, Maserati was purchased by Fiat, and is now a subsidiary of the Italian car manufacturer.

Now that we have a general overview of the history of the Maserati brand, let’s take a look at some of its best models. The following is a list of some of the most popular Maseratis over the years:

This car was produced from 2004 to 2005, and was a limited-edition supercar. Only 50 were made, and it is considered to be one of the rarest Maseratis. It is composed of a carbon-fiber body and has a V12 engine that produces 600 horsepower.

This car was produced from 1963 to 1970 and is a two-door coupe. It has a V-shaped engine and was one of the first cars to feature disc brakes. These breaks were a major advancement at the time and helped to make the Mistral one of the most popular Maseratis.

This car was produced from 1963 to 1964 and is the first road car ever made by Maserati. It features a V-shaped engine, which was unique at the time. It innovated Maserati’s design language, and paved the way for future models.

Named after one of the company’s founders, this car was first introduced in 2014. It is a sports car that is available in both coupe and convertible models. It became widely popular for its stylish design and performance.

This car was produced from 1953 to 1954, and is considered to be one of the most beautiful Maseratis ever made due to its stunning coachwork. It has a V-shaped engine and was raced in several competitions including the Mille Miglia.

This classic sports car was first introduced in 1957 and remained in production until 1964. It was a favorite of celebrities such as Brigitte Bardot and Jay Leno. Its exterior design was inspired by the Jaguar E-Type. Jay Leno even called it “The Italian E-Type.”

This is another popular Maserati model, and has been in production since 1966. It is a mid-sized sports car that is available in both sedan and coupe models. It is known for its luxurious interior, and powerful engine.

This car was produced from 1971 to 1978, and is a two-door coupe. It has a V-shaped engine and is known for its high performance and sleek design.

This car was produced from 1972 to 1980, and is also a two-door coupe. It is known for its excellent handling and performance.

This is a large luxury sedan that was first introduced in 1963. It is the flagship model of the Maserati brand, and has been in production for over 50 years. It is a large luxury car that is available in both sedan and coupe models.

Maserati continues to produce some of the most popular luxury cars in the world, and its future plans include expanding its lineup with new models. Some of the new cars that are in development include a full-electric sedan called the Maserati Alfieri, as well as an SUV called the Levante. So whether you’re looking for a classic sports car or a luxurious sedan, Maserati has something for everyone.

They are known for their luxurious interiors and their V-shaped engines. They provide a look of sophistication, power, and wealth. Maserati has been around for over 100 years, and its cars have been driven by some of the most famous people in the world. They plan to continue expanding their lineup with new models that are sure to impress.

In conclusion, Maserati innovated design language and performance. They continue to produce some of the most popular luxury cars, expanding their lineup with new models. From dominating in the sport of racing to producing some of the finest luxury vehicles on the market, Maserati has been great at adapting to the needs of their customers over time. Whether you are looking for a sophisticated sports car, luxurious sedan, or SUV, Maserati has something in store for everyone. Be sure to check out www.maseratiofwestport.com if you are interested in test driving one of their amazing cars today, or seeing one of these beautiful vehicles after learning about their heritage. You can also contact us at (866) 419-9326, or visit us at 1026 East Post Road, Westport CT, 06880. 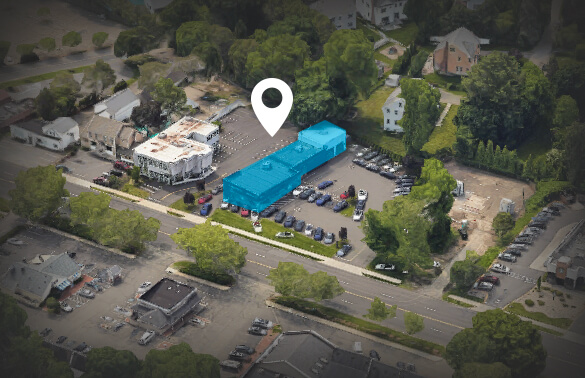 * Images, prices, and options shown, including vehicle color, trim, options, pricing and other specifications are subject to availability, incentive offerings, current pricing and credit worthiness.The advertised price does not include sales tax, dealer conveyance fee of $475, vehicle registration fees, other fees required by law, finance charges and any documentation charges.

We make every effort to ensure the accuracy of the information on this site, however errors do occur. Please verify all information with a sales associate by calling or e-mailing us.

If a person writes a check without sufficient funds in an associated account to cover it, the check will bounce, or be returned for insufficient funds. Each state has laws regulating how merchants may respond to bounced checks. In Connecticut, the merchant may file a civil suit and press criminal charges if the check writer does not reimburse him for a bounced check after the merchant has sent several notices regarding the matter.

Merchants and other business owners who accept checks must post a notice where customers are likely to see it warning them of the potential consequences of writing bad checks. The notice must include the civil penalties that bad check writers may face, the appropriate Connecticut statute number and an advisory that the check writer may also face criminal penalties

As of 2010, civil courts may require the check writer to reimburse the merchant for the value of the check plus pay up to $750 if he has no back account or $400 if the check is returned for insufficient funds. If the merchant chooses to press criminal charges, the bad check writer may face a fine of up to $1,000 and up to one year in jail. Writing a bad check is a felony charge if the check was for more than $1,000 and a misdemeanor if written for a lesser amount.